WATCH NOW – THE OFFICIAL MUSIC VIDEO OF THE NEW SINGLE FROM ANTONIO RIVAS “A TI”!! 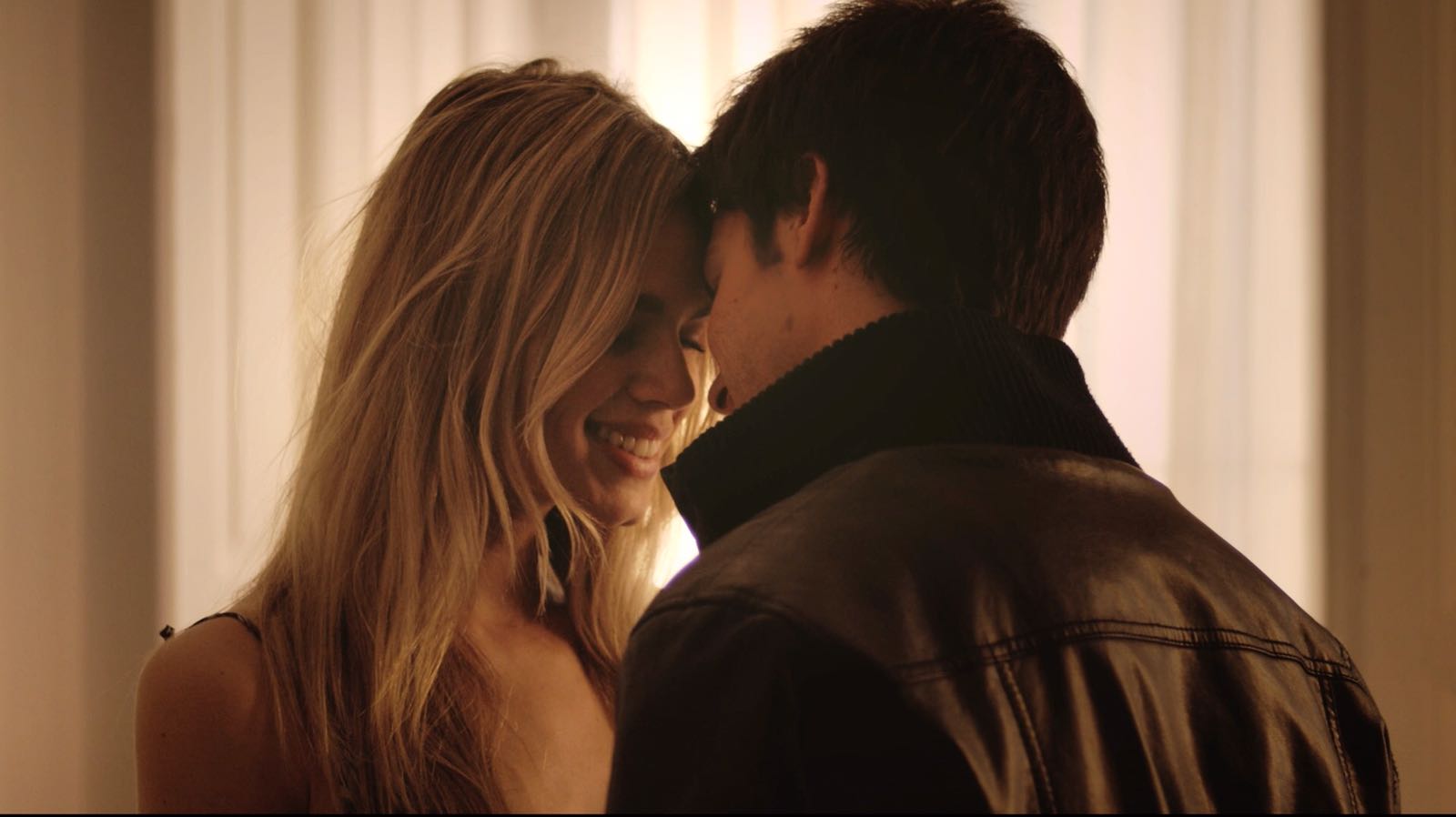 MADRID, September 26th, 2016 – It’s here! Today marks the release of the official music video for the newest single from Antonio Rivas, “A Ti”, a production filmed in New York and directed by Luso Martinez.

The music video is the second since “Por ahí” and the single chosen for this video is entitled “A ti”, which is also part of the first album from Antonio Rivas, “Por Ahí”, which reached #1 on iTunes the same week it was released last November.

The music video tells a love story with the protagonists Antonio Rivas and model Mirian Pérez (one of today’s most sought after models that has walked runways worldwide).

You can now watch the video and share your thoughts on the official youtube channel of Antonio Rivas: www.youtube.com/antoniorivasmusic