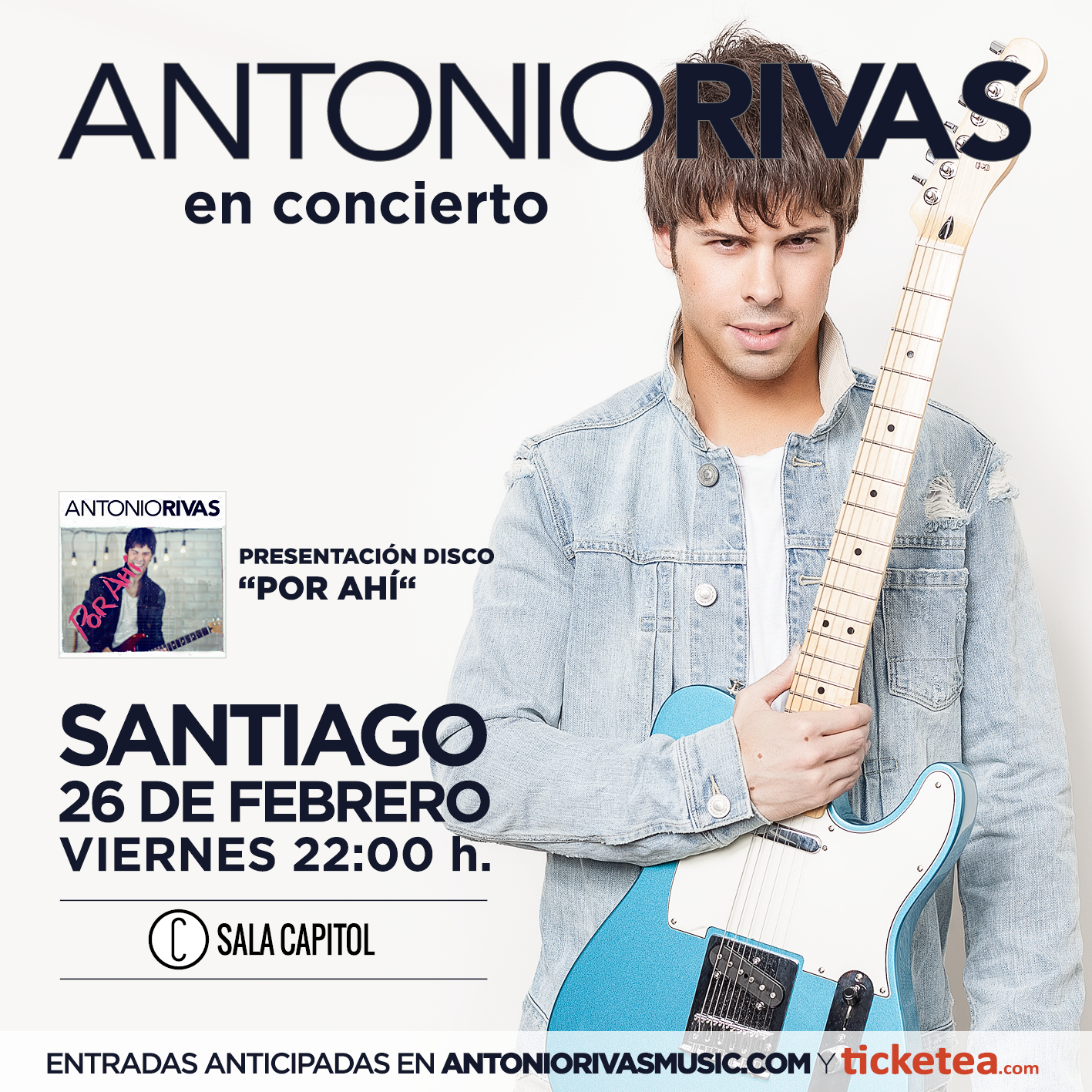 Madrid, February 27th, 2016. After more than 10 years, Antonio Rivas returned to play in his hometown: Santiago de Compostela. The concert had all the ingredients to be a great success and did not disappoint.

The energy of the band and connection with the audience was notable. Antonio Rivas delivered as always with every live performance, but on this special day appeared to particularly enjoy the show, bringing his guitar more to life than ever before. Various solos and improvised moments made this concert something unique for the audience, which filled one of the most prestigious venues of the Galician community and national landscapes that is the “Sala Capitol.”

Everyone played their role, the weather with its torrential downpour, the public animated by every one of his songs, and Antonio Rivas with his band delivering 100% as they delighted on stage. The set list included practically all of his first album “Por Ahí” (#1 on iTunes in the week it launched this past November) and several covers of rock classics. There was even time for some ballads.

In total, more than an hour and a half from the Spanish did not disappoint, and left a flavor more than sweet in his return “home”.

Enjoy these photos from the concert in Santiago de Compostela (Sala Capitol): 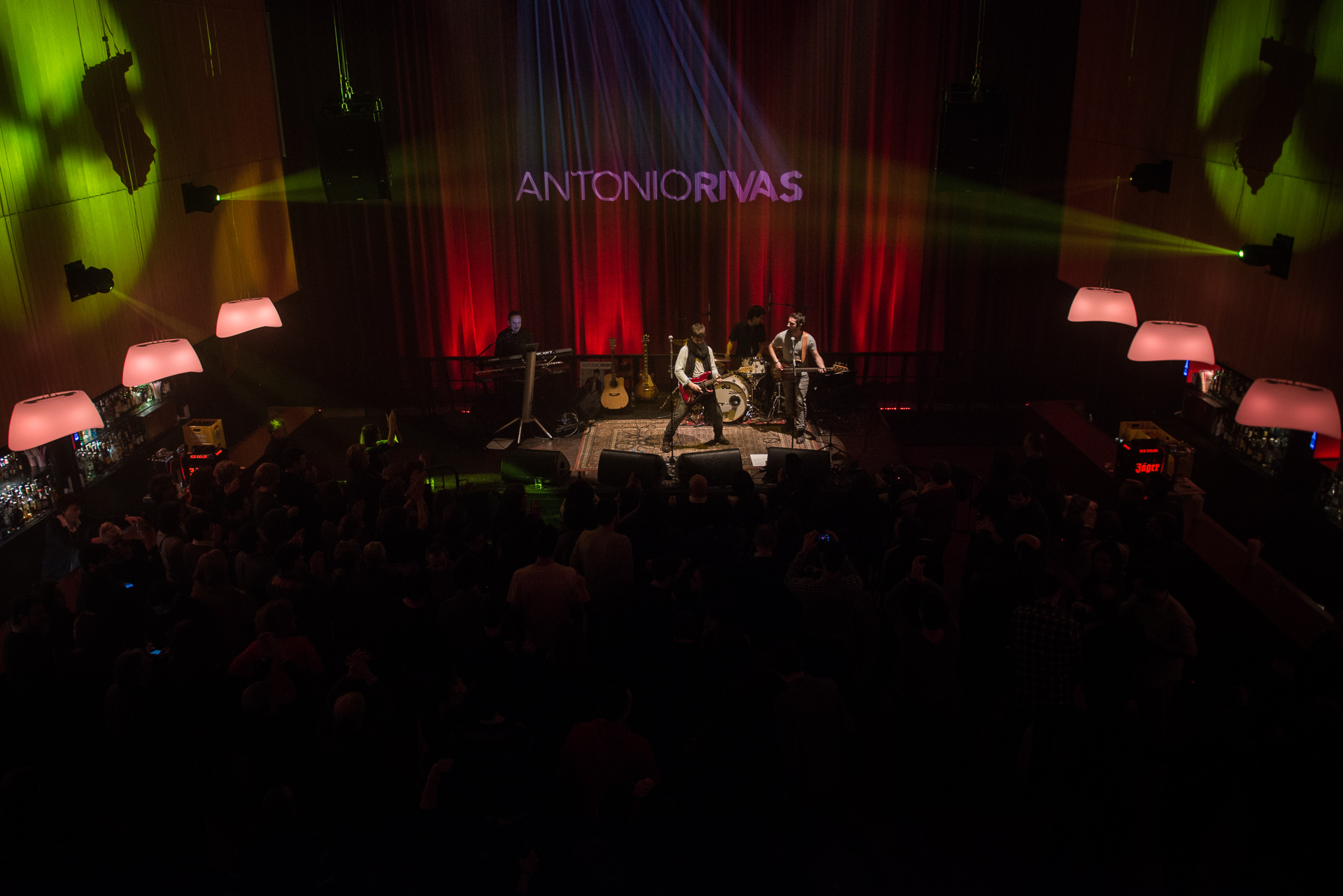 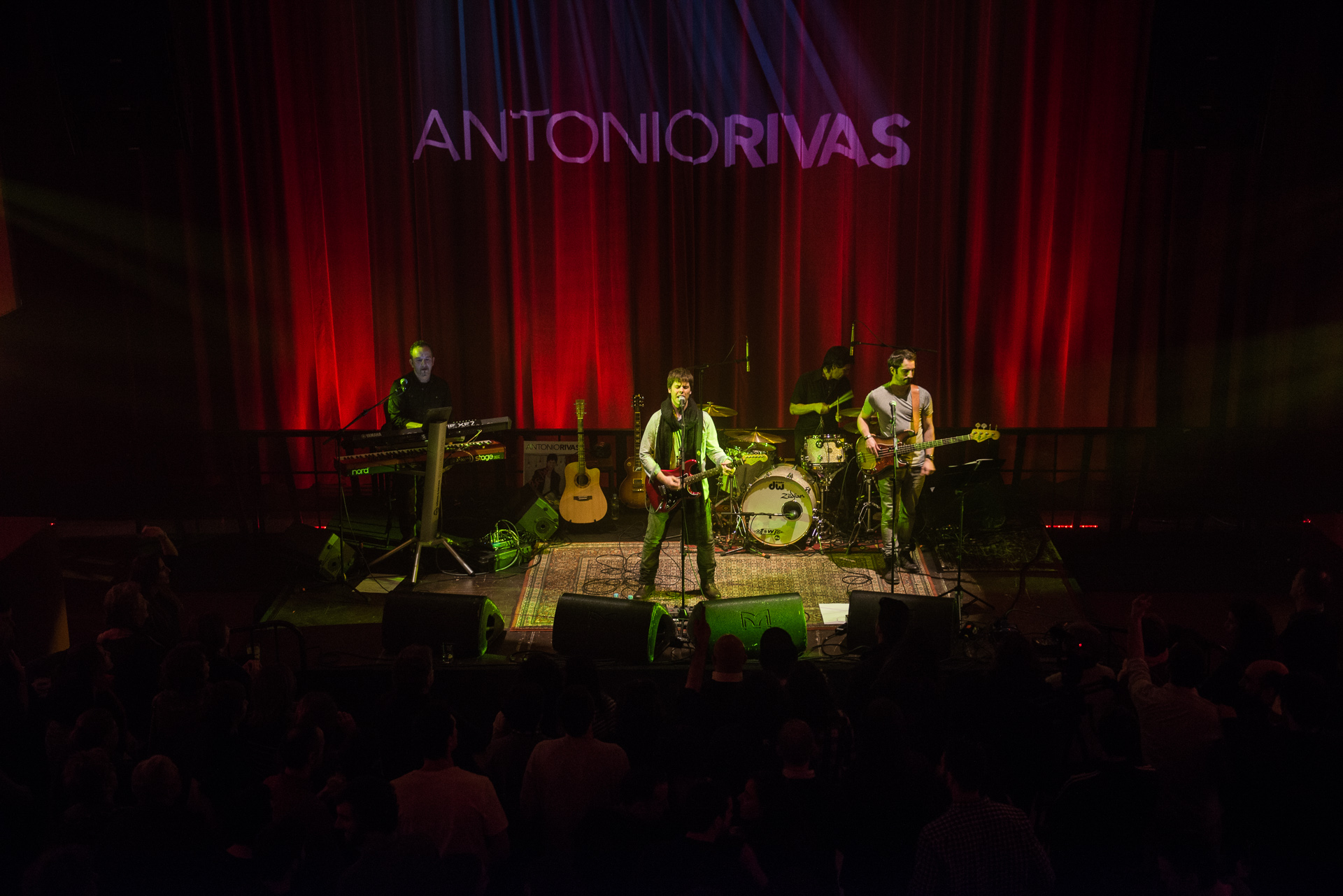 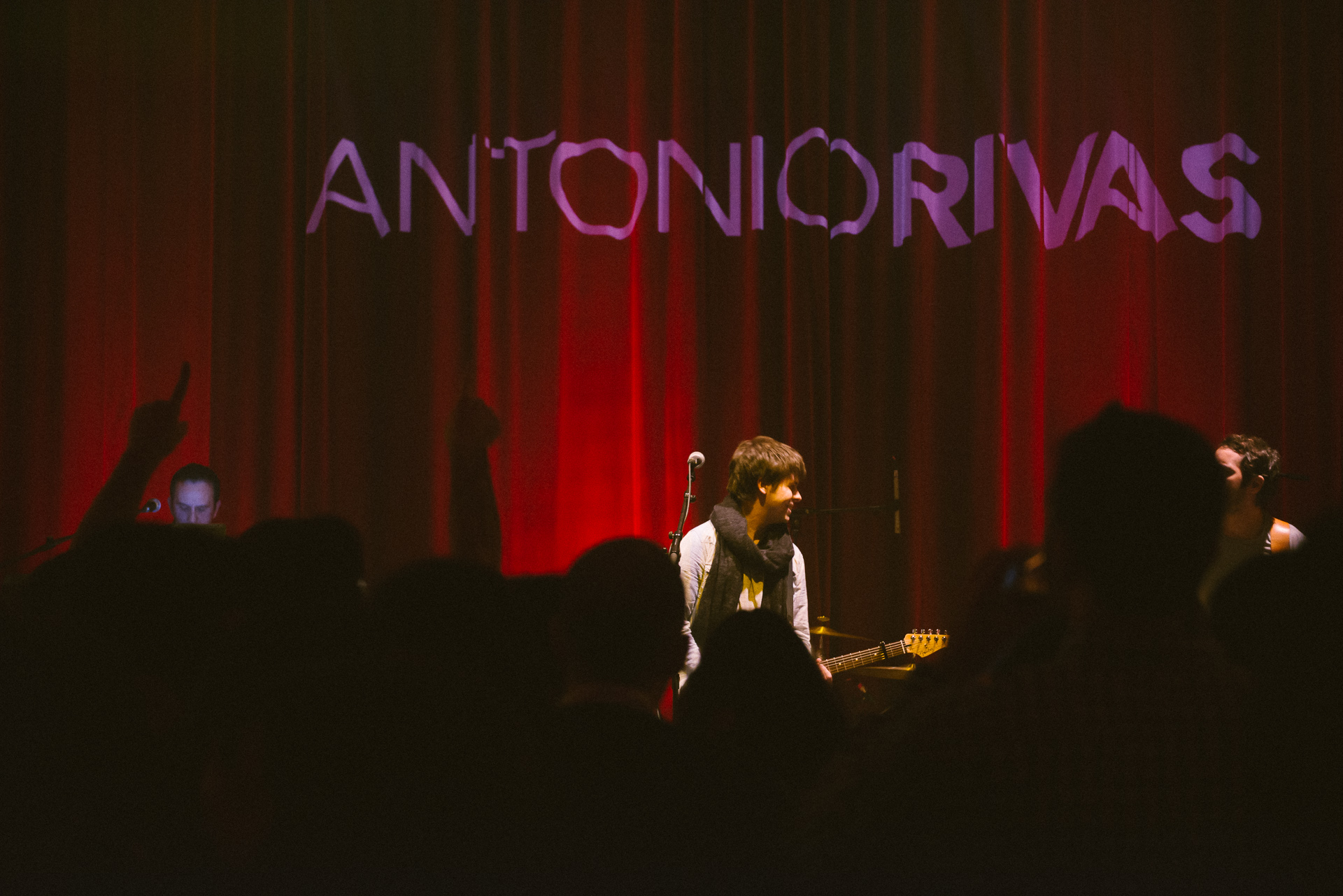 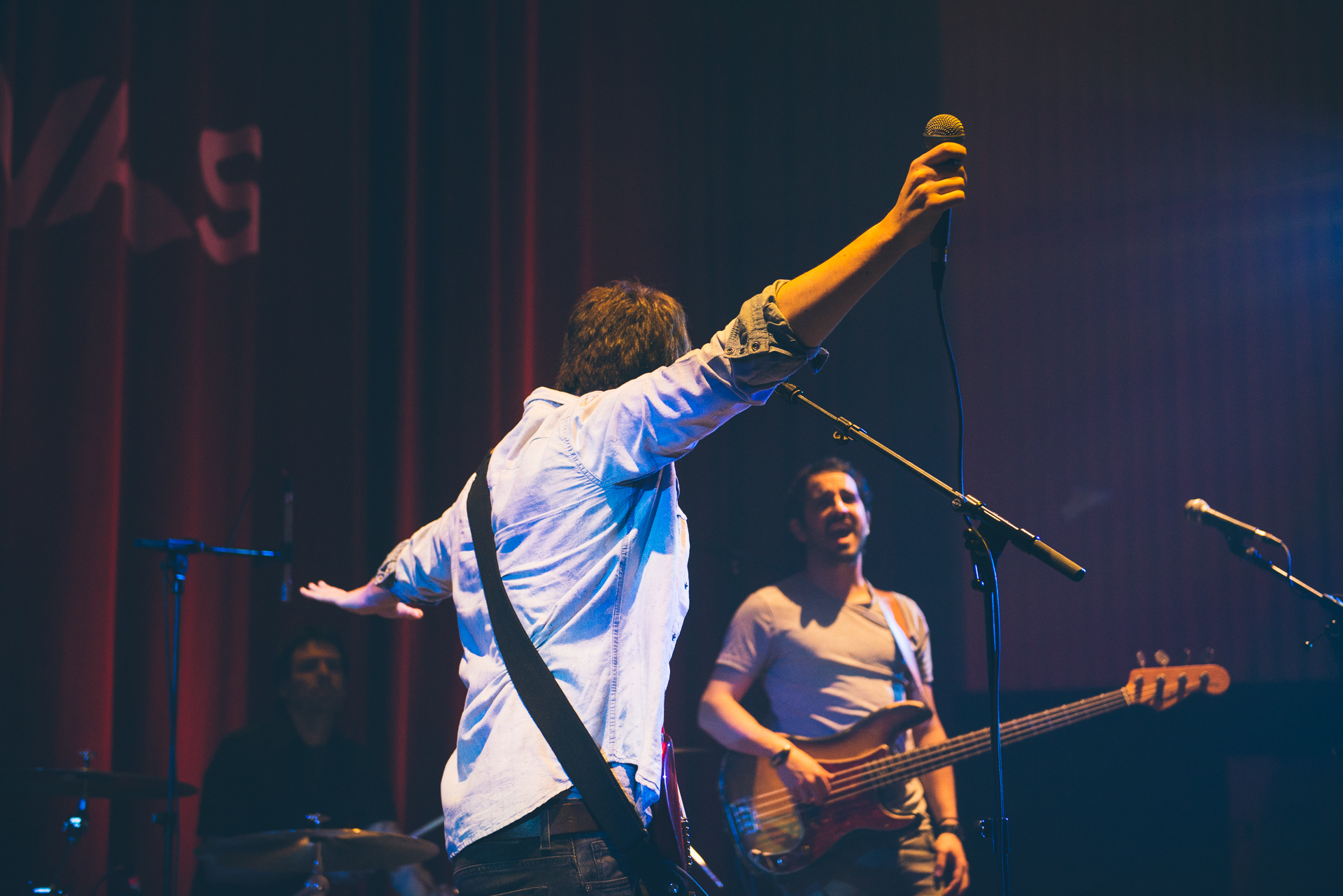 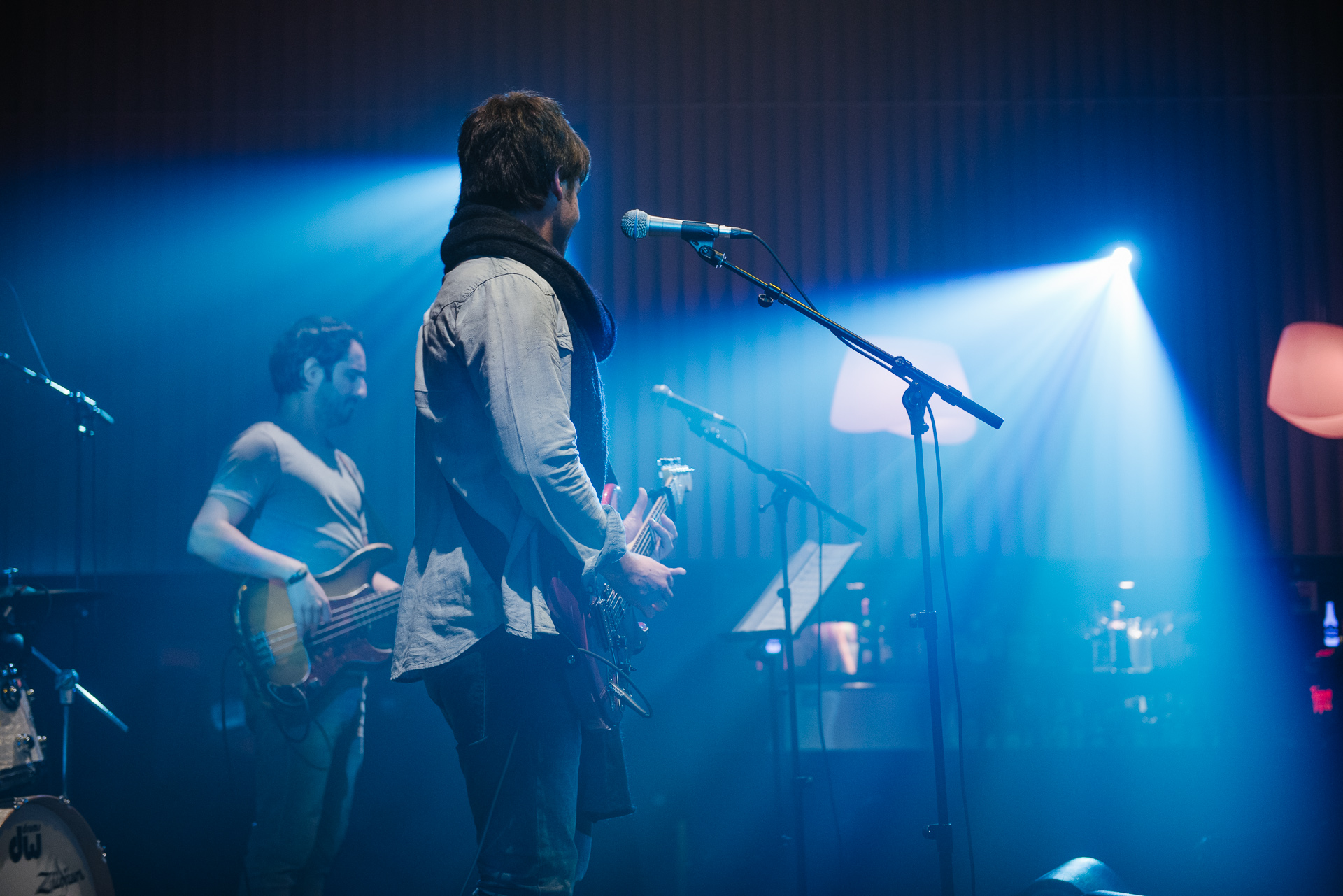 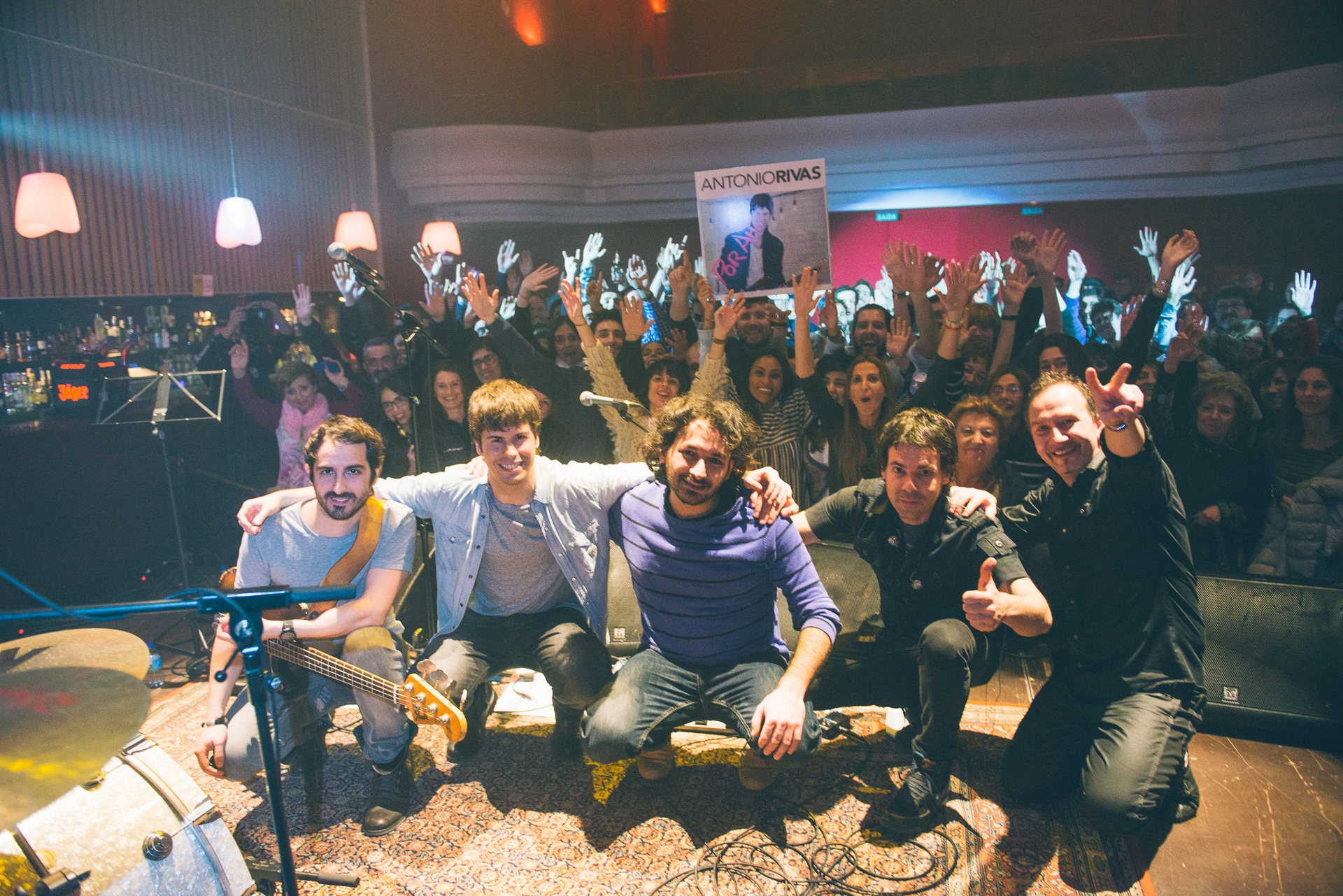