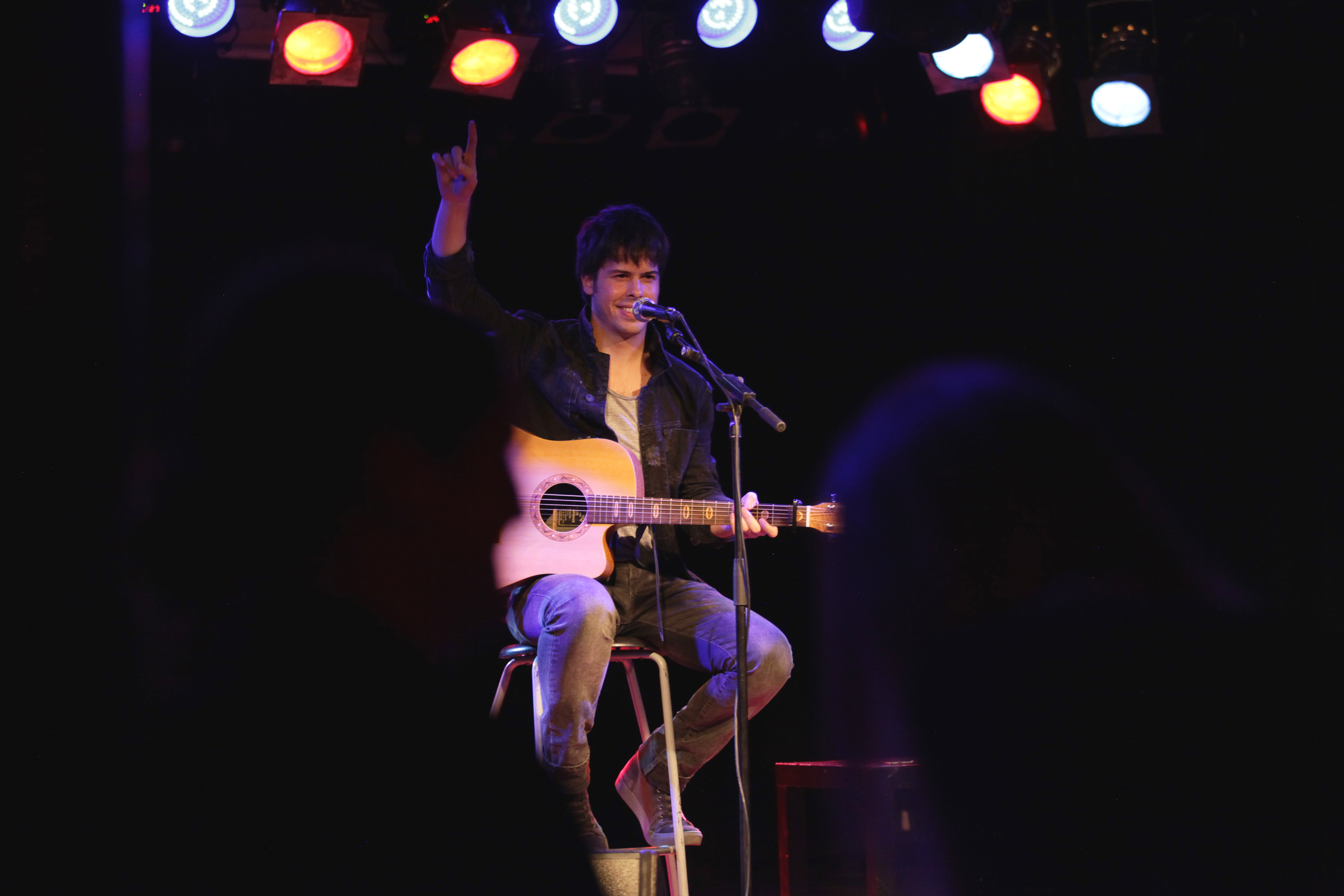 Madrid, October 15th, 2016. Antonio Rivas played live yesterday in Barcelona in the iconic venue, “Sala Razzmatazz” as part of his concert tour since the lauch of his first album “Por Ahí”, which reached #1 on iTunes the same week ot its release last November.

The acoustic concert featuring a solo Antonio Rivas delighted one more time those in attendance. Adding to the performance was his use of a loop pedal, a device which at moments gave the impression that there were at least ten musicians playing. Songs such as Amor al revés, Mundo realidad or the hit Por Ahí (#1 in iTunes), did not go unnoticed by the audience who showed admiration for the Galician talent presenting his first album Por Ahí.

Once more, Antonio has shown his skill with the guitar, composition and performance. 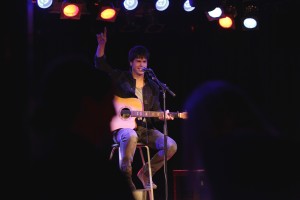 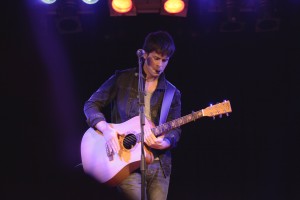 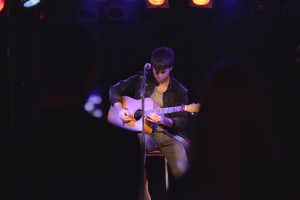