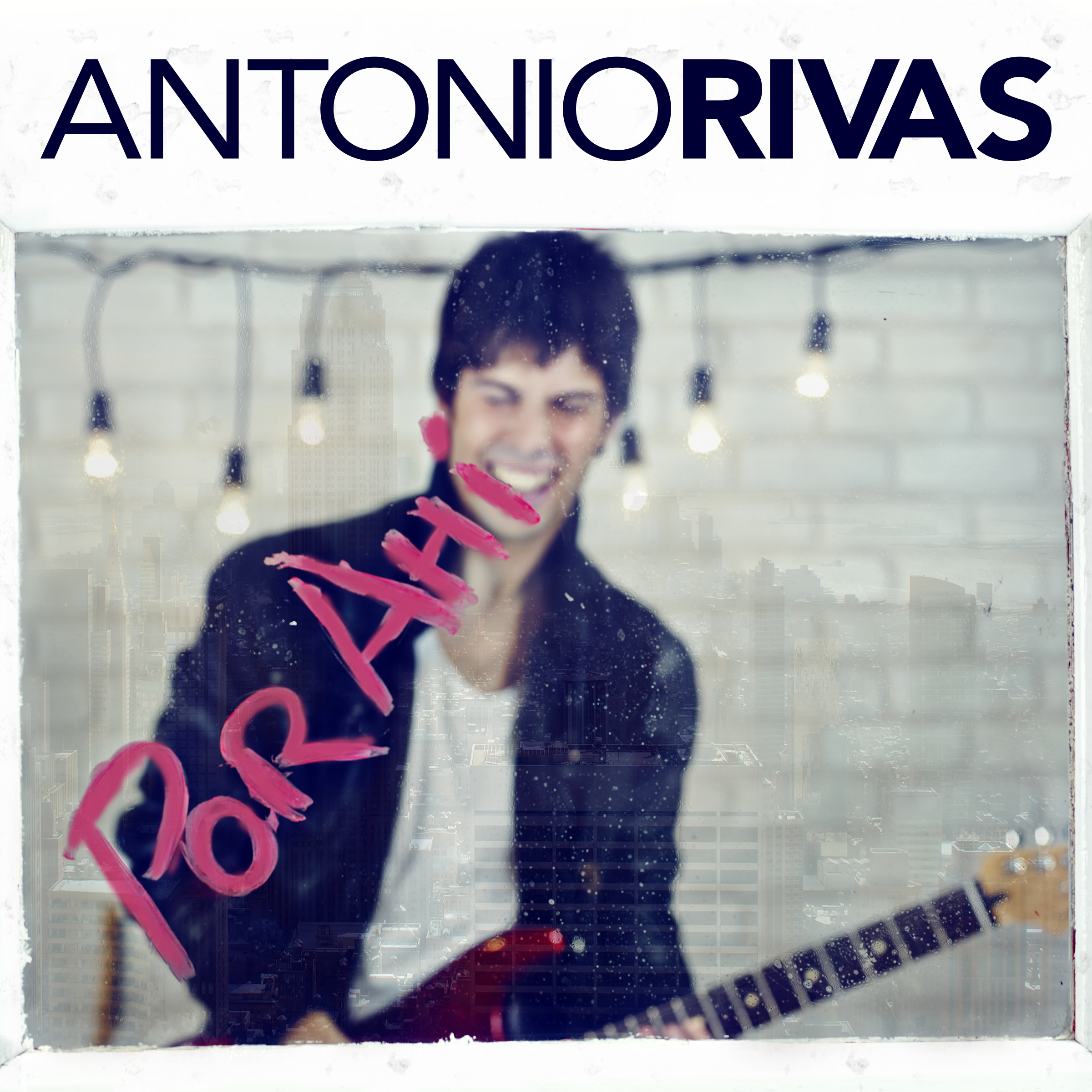 “Por ahí” was written, composed, recorded, played, mixed and produced entirely by Antonio Rivas, giving his style and sound a unique and personal touch. His music is characterized by his raspy voice, strength and emotion, surprising and personal guitar solos, and thought given to the lyrics of his songs.

This album includes the first single “Por ahí” that ranked number 1 on iTunes too (February 2015). Its music video “Por ahí” continues rising on Youtube with almost 600,000 views in the official Youtube channel. https://www.youtube.com/watch?v=CulsvyBULhc 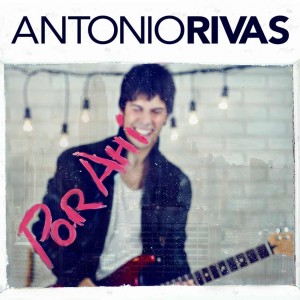