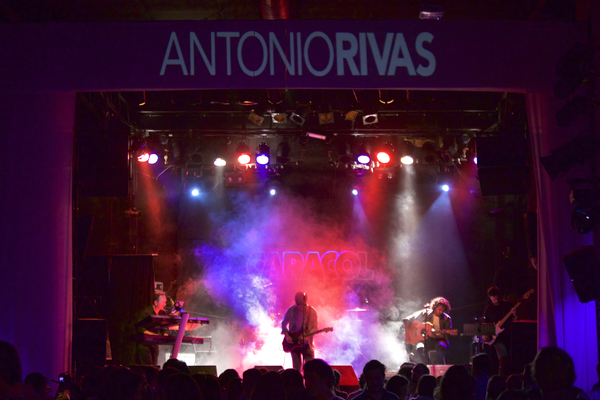 Madrid, May 21st 2016. Antonio Rivas performed live yesterday in Madrid’s legendary Sala Caracol, one of the most renowned venues of the Spanish capital, as part of his concert tour since the launch of his first album “Por Ahi”, which reached #1 on iTunes the same week of its launch last November.

The show, which lasted more than an hour and a half, brought the audience to life as they sung along with every one of the Galician artist’s songs. Most notable was the energy of songs such as “12 meses”, “A ti” and the hit “Por Ahi” (also #1 on iTunes).

Antonio Rivas was joined by his band, a group of highly regarded musicians within Spain, including drummer Carlos Gamon and keyboardist Marco Rasa, among others.

As always, the spotlight was on Antonio’s guitar: There was time for improvisation (something that has become a trademark of the Galician artist’s shows) and the audience cheered on every one of the guitar solos Antonio Rivas gave them.

Without doubt, an unforgettable concert. 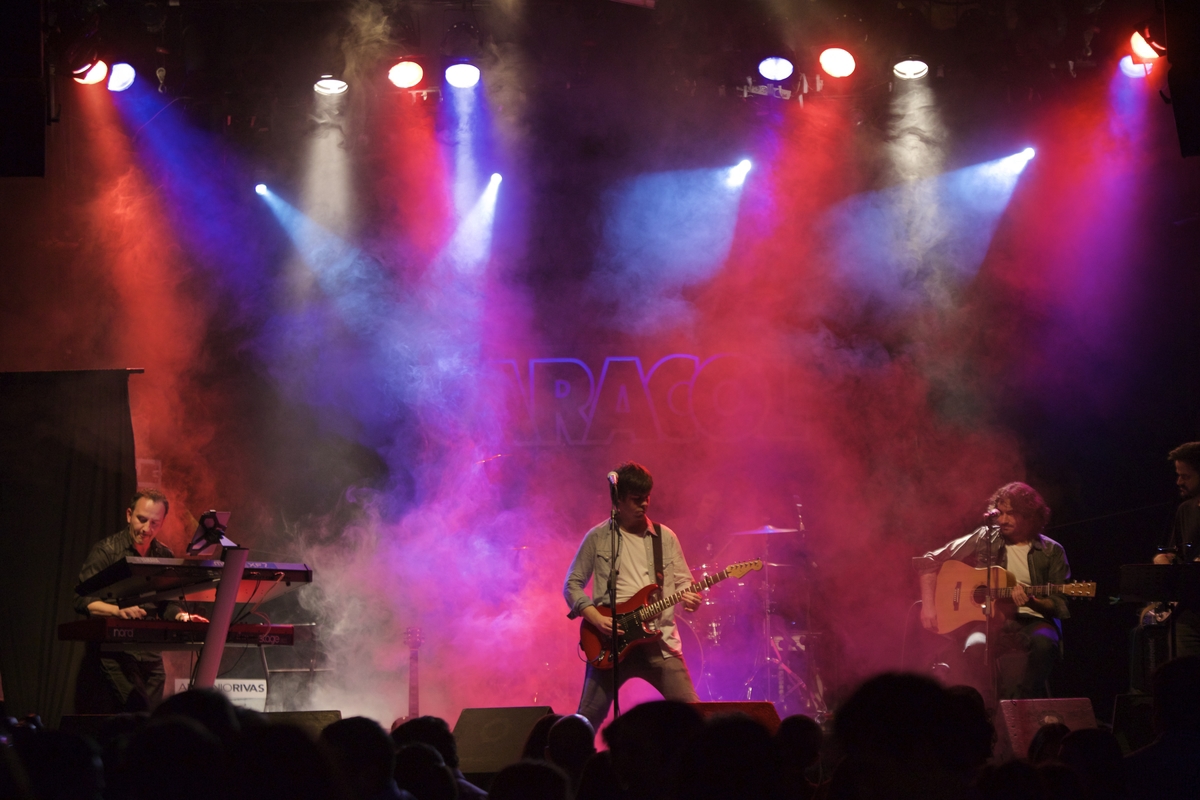 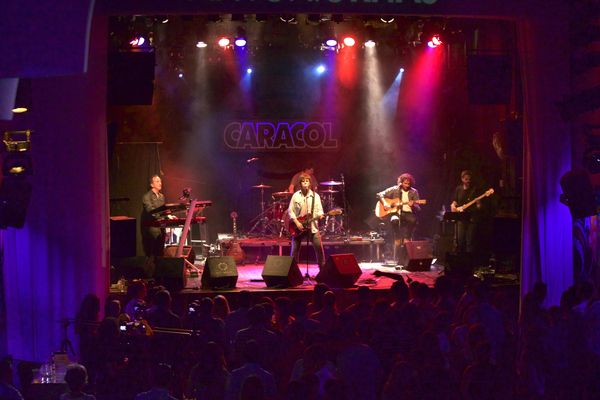 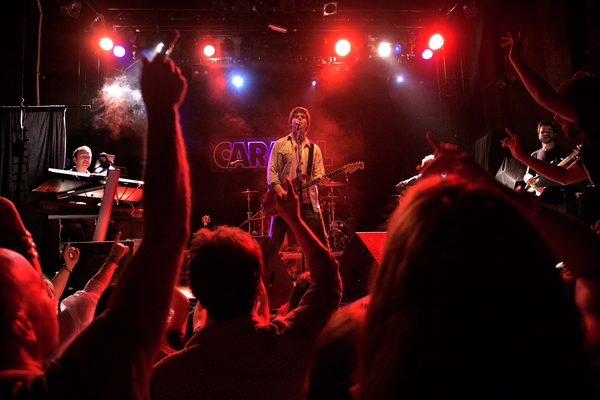 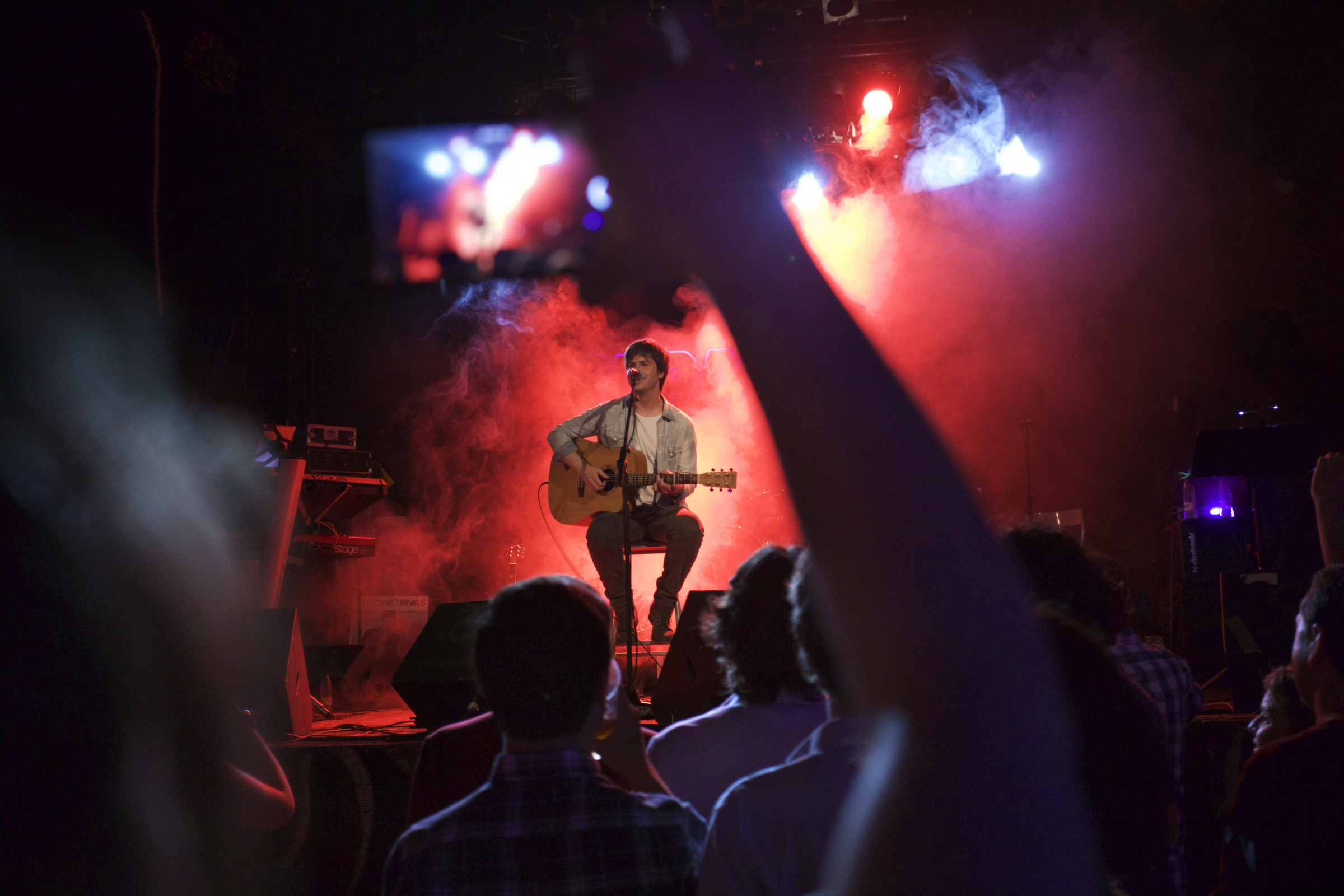 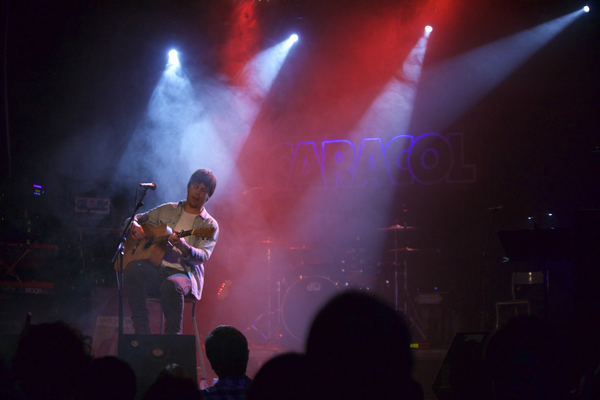